Dropbox sacrifices usability over security. They read your files and keep your encryption key available for themselves. They do it, because that’s the only way for them to operate many features. 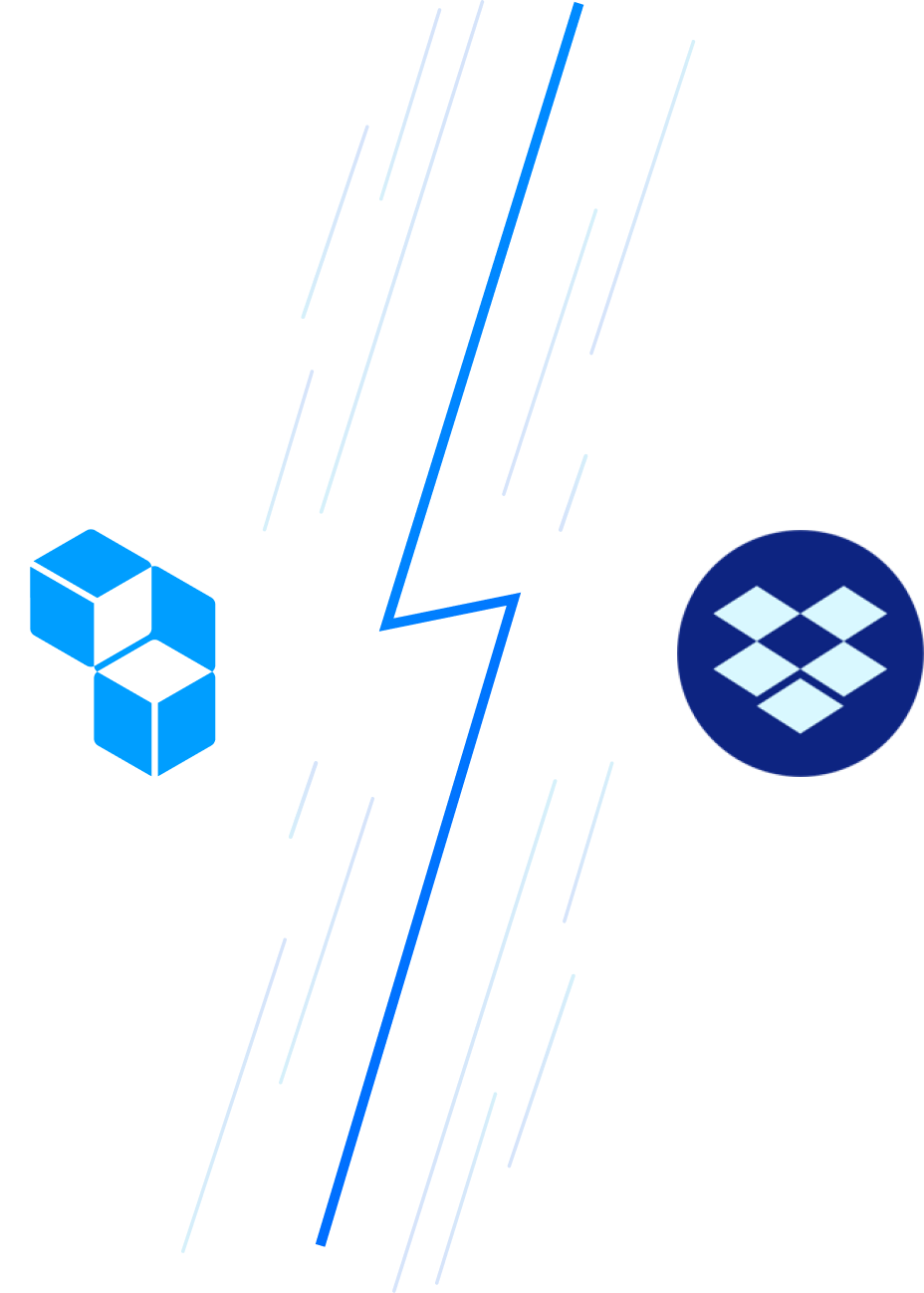 Dropbox sacrifices usability over security. They read your files and keep your encryption key available for themselves. They do it, because that’s the only way for them to operate many features.

Dropbox is the standard for cloud storage. However if you need a secure solution, you should look elsewhere.

Most cloud storage providers tell you they will do everything for your documents’ security. Unfortunately, this is simply not true.

Even if Dropbox encrypts your files in transit and at rest, it keeps access to your keys and decrypts files in order to read them.
They do it because many features couldn’t work without it.

This means that you are not the only one who can access your files.
This is not cool.
Try Cubbit as a safest Dropbox alternative.

In the following table you can see the most important features that make a business cloud storage secure. Let’s see what Cubbit has to offer as a Dropbox alternative.

Learn more about our unique technology

Dropbox is headquartered in the U.S., which is another potential security problem.
In fact, U.S. laws such as the Patriot Act, give agencies the ability to demand access to your data.
Since Dropbox is able to see your files, they can share with whoever they want.

And they did: as they admitted in their report, in the first half of 2020 alone Dropbox received almost 2300 information requests from courts and an undisclosed amount of requests from the FBI.

Users' information or content have been provided in the 84.2% of the cases.
It is always less risky to pick a company based somewhere with stronger cloud privacy laws or not storing data in the U.S.

It looks like we have a clear winner here

It’s time to replace Dropbox with a secure alternative. Why not take Cubbit for a spin?
I’m not ready yet, I’d like to learn more about Cubbit Individuals or Cubbit for Teams.