"Cubbit is the right platform to divert at least part of our cloud storage needs towards an Italian and secure by default solution." 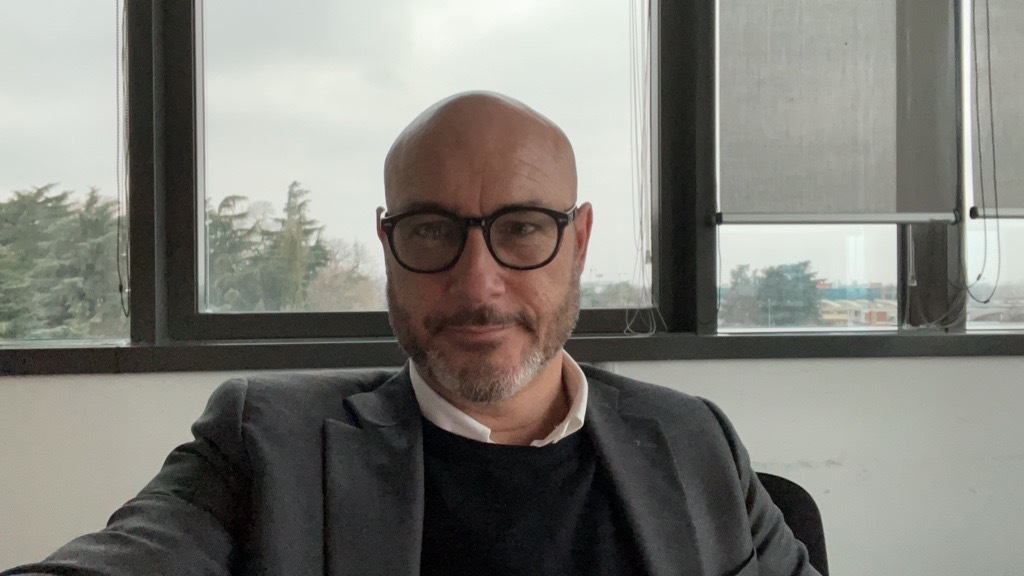 Following its membership in Cubbit's Next Generation Cloud Pioneers program — a group of Italian companies cooperating for a more secure, resilient, and sustainable Internet — we interviewed its CDO, Enrico Andrini.

1. Tell us about your path to success

Bonfiglioli's strength lies in offering excellent solutions with high-quality standards in three Business Units: Discrete Manufacturing & Process Industry, Motion & Robotics, and Mobility & Wind Industry, for which we have been developing and supplying gearboxes, gear motors, and electric motors for more than 60 years. We serve more industries and applications than any drive manufacturer and are market leaders in many areas.

Our commitment is widespread and extends to 80 countries worldwide, involving more than 4,000 people. A constant commitment always at the side of our customers led us to achieve record sales of 1 billion euros last year.

Technological and digital innovation has been one of the levers with which it has been possible to grow Bonfiglioli's numbers in recent years. My name is Enrico Andrini, and I have had the privilege of leading Bonfiglioli's digital transformation process for the past eight years.

2. What prompted you to look for something 'different'? And why Cubbit's Next Generation Cloud Pioneers?

Since before it became mainstream, Bonfiglioli had seen the cloud as a powerful and effective enabler of accelerating the digital transformation to the point that, as early as 5 years ago, more than half of the group's computational and storage load had been shifted from the traditional proprietary datacenter to public cloud infrastructures.

Variable costs and the cloud's greater inherent security, scalability, robustness, and breadth of functionality have been important levers that have enabled the Bonfiglioli group to extend digital services-both for internal use and aimed at its ecosystem of suppliers, customers, and partners.

When Bonfiglioli began its transition to the cloud, it relied on well-known international public cloud platforms because they were the only ones providing the services Bonfiglioli needed. But relying much of its digital platform on third-party datacenters still introduces limitations and risks that Bonfiglioli had long been eager to reduce significantly.‍

Cubbit is the right platform to divert at least part of our cloud storage needs towards an Italian and secure by default solution.‍

3. What are the 3 reasons why Bonfiglioli chose Next Generation Cloud Pioneers?

First and foremost: the inherent inaccessibility of the data except to the rightful owner.

In Next Generation Cloud Pioneers, the data is encrypted and fragmented so that the information is absolutely meaningless and unserviceable in every single element of the network.

The high node count makes the unavailability of the data an improbable event while. We know that disasters that have occurred to traditional datacenters of traditional cloud providers have completed the data unavailable in reality.

The second is the idea of distributed cloud.

Cubbit's Next Generation Cloud Pioneers consists of a swarm of nodes distributed widely throughout Italy: the resulting, almost substantial, immateriality of the data represents the perfect oxymoron to overcome the limitation at the bottom of the cloud is nothing more than "just somebody else's computer."

Last but not least: the Italianness of the solution.

Instead, the distance and sparseness of the data are accompanied by the geographic proximity of the company implementing the solution. Cubbit is Bolognese in its founding roots, somewhat like Bonfiglioli, 60 years later, a representation of Italian creativity and genius in a digital key.

How to backup your company data with Veeam & Cubbit

Ransomware: is your company safe for 2023?

How to build scalable storage systems to handle Big Data

Your complete guide to ransomware protection

Upgrade your stack with Cubbit DS3
Switch to Cubbit and get S3 compatible object storage with unmatched security, unlimited scalability, at 80% less then AWS.
Start for free